It’s helpful to have a knowledgeable thought partner to serve as both a sounding board, and to help with pattern matching — good to know what is unique to your company vs what are the common patterns. The MassVentures team provides this valuable perspective.

It has been terrific having Mass Ventures in our corner. They are a group of highly experienced, strategic thinkers who have been instrumental in helping ClearGov refine our mission and overcome the kinds of critical obstacles that every startup faces. They strike the perfect balance between patience and persistence, so they know when to support and when to push. 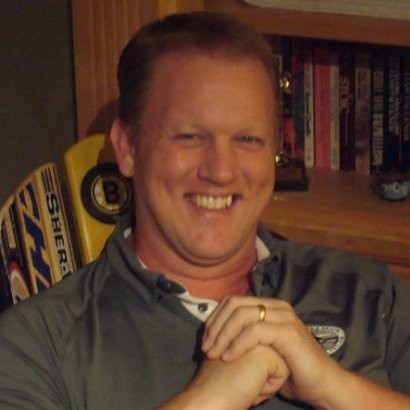 MassVentures has done an incredible job of thoughtfully providing founder and advisor introductions based on our company’s focus areas. The team has partnered with us to provide real-time feedback and guidance around team growth, customer acquisition strategies, and fundraising plans. 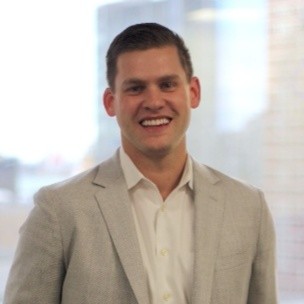 MassVentures has been much more than just capital for Raven360. As we have grown and had business challenges, the MassVentures team has been there for advice, guidance, financial modeling help, but most importantly have brought their many years of experience to us. That has proven equally as valuable as the capital they have provided. 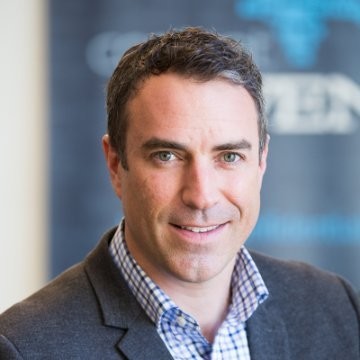 As an evergreen fund, MassVentures is closely aligned with entrepreneurs for long term success.  MassVentures is mission oriented with a mandate to support the early stage ecosystem across Massachusetts.

MassVentures focuses on Series Seed and Series investments.. We provide capital for first-time CEOs and/or founders and consider industry segments not adequately served by the venture community.  We often support our portfolio companies with additional capital beyond the initial investment and provide technical assistance from initial investment through exit.

Our track record of success combined with our expertise, contacts and support for entrepreneurs makes MassVentures an attractive venture partner for early-stage companies in Massachusetts.

Formerly known as the Massachusetts Technology Development Corporation (MTDC), MassVentures was formed in 1978 as a quasi-public corporation by the Commonwealth of Massachusetts to address the capital gap for start-up companies and to encourage the growth of early-stage technology firms. MassVentures’ enabling and governing legislation is Chapter 40G of Massachusetts General Laws as amended in 1993 and 2002.

Initial funding for MassVentures came from a $2 million grant awarded by the Economic Development Administration (“EDA”), a division of the U.S. Department of Commerce, in 1979. These funds were used to establish a revolving loan fund for Massachusetts companies with operations involving a significant amount of technology. These companies also were required to be located in an “EDA” eligible area. In 1981, the EDA awarded MassVentures an additional $1 million for a second revolving loan fund to assist in the creation and development of small, innovative, high-technology companies in Massachusetts, and the Commonwealth of Massachusetts provided $1 million in matching funds. After that, each year, from 1982 to 1988, the Commonwealth appropriated additional funds totaling $4.2 million, which allowed MassVentures to create its first venture capital fund, called the Traditional Fund. This Fund is operated as an “evergreen fund” which uses gains realized from past investments as the primary source of funds for its operations and for investments. The legislature appropriated $5 million to MassVentures as part of the 2004 Economic Stimulus Bill and $2.5 million as part of the 2006 Economic Stimulus Bill.